He created the organization in 2007 together with a group of Roma students expressing the need for empowerment, mobilization and participation of young Roma in the region believing in dialog, solidarity and cooperation with other youth groups in society. The background of Mustafa is diverse, coming from a youth organization and scout group, he engaged in youth work and volunteering at the age of 14, working in the Exploring Volunteering Association – EVA from Kratovo. Then at the age of 18 working as Program-coordinator of the Regional Youth Multi-cultural centre in Kratovo supported by the World Bank, Regional office – Skopje. At the age of 22 he created the ROMA network, which later on becomes the NGO RROMA. Mustafa Jakupov has a diverse working experience which enables him a set of unique skills, knowledge and attitudes accompanied with values of integrity, equality, honesty, being proactive and believing in a society build on respect and cooperation of all groups. He has experience in M&E, especially monitoring local and national policies targeting minorities, as well as proficient knowledge in project management, international fund-raising and advocacy. He is fluent in Romanes, Macedonian, as well as English and German, knowledgeable in French, Turkish, Bulgarian and Serbian. From 2010 to 2012 he was acting coach of the Turkish Roma youth network leading workshops for team building and team work, Action Planning, strategy development, networking and fundraising of the Turkish Roma youth supported by the European Roma Grassroots Organizations network – ERGO (http://ergonetwork.org/).

In 2013, he joined the MTV Staying Alive Foundation (http://www.mtvstayingalive.org/) as mentor for new grantees working on the international level, being part of the MTV SAF board until the beginning of 2017. With his specific expertise, he was also part of the Advisory board of the Roma Virtual Network regarding youth issues from 2013 to 2016. From 2016 he joined the Trainers pool of the Youth Department of the Council of Europe working on Human Rights education, combatting Antigypsyism, youth participation, focusing as well on Genocide education with a focus on Roma, an area of expertise acquired through its work with Maximilian Kolbe Foundation since 2011. Under his guidance, the organization RROMA received two awards and acknowledgments: the organization received the MTV Staying Alive Award in 2010 for its creative action to raise awareness among youngsters regarding HIV/AIDS, thus making it the first Roma and Macedonian organization in the world to receive such award. In March 2017, RROMA was awarded the 2nd prize in frame of the second edition of the EU Roma Integration Award for Western Balkans and Turkey for its work with Roma youngsters. Later in 2017, the organization had also 2 projects nominated as good practices in the Erasmus plus programme on the EU level. 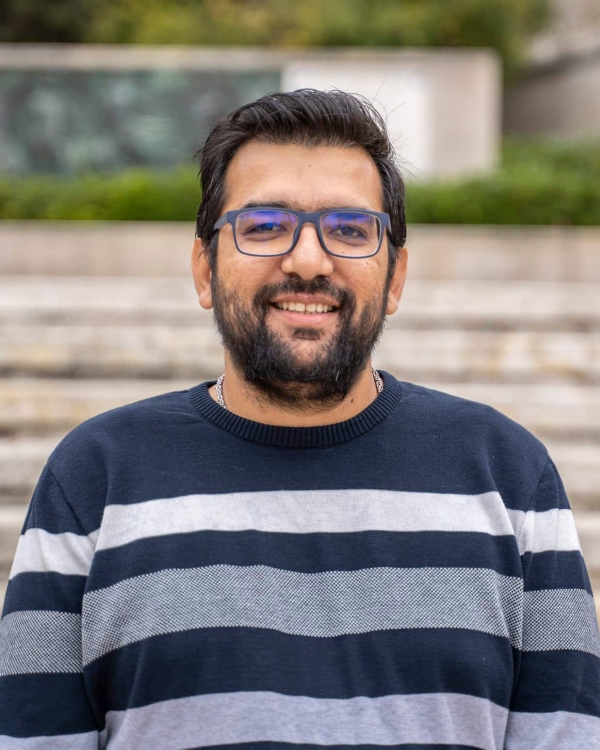