László is one of the main organizers of the Roma LGBTQI floats at Budapest Pride, which has inspired many other important Roma LGBTQI Pride movements in Europe. He is the founder and editor of the Queer Roma media project called “QRTV Europa” and the Romani-non-Romani community radio called “Radio Shun.es”. He gained his experiences in communication, film and media production at TV2 Hungary and as the social media team leader of a media agency. Based on his initiative, hashtags and QR codes were tested and used on screen in Hungarian television for the first time. In 2014, he was awarded the Certificate of Appreciation by the Dr. Varga Jozsef Hungarian Rural Talent Encouragement Program as an “exemplary career starter”. Between 2015 and 2017, he was the member of the online jury in the digital media awards of the leading Hungarian creative communications magazine, Kreativ.hu. László Farkas was nominated for the Hungarian Roma Press Center Prize called “Aranypánt-díj” which is awarded to successful Hungarian Roma youth. In 2018, he was one of the artists of the first Roma Biennale in Berlin. 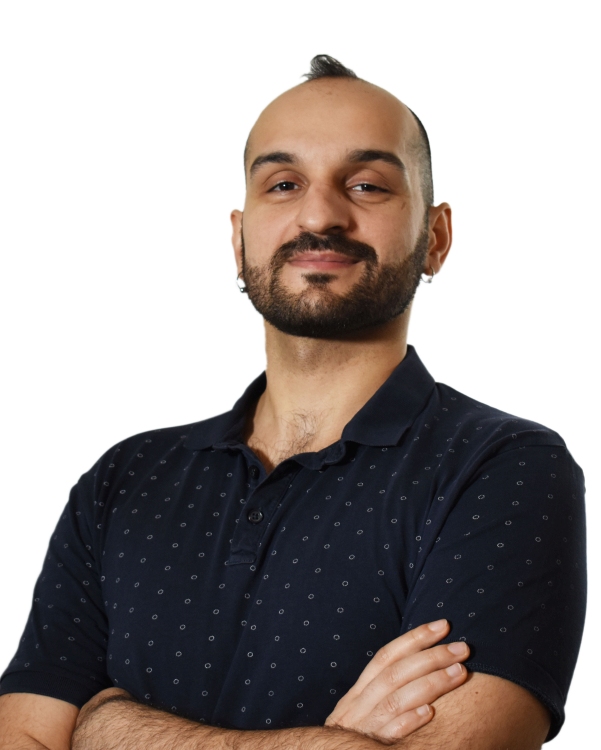