Krisztina Kovács was a motivated, energetic woman. She was specializing in German Studies, with Spanish minor at the University of Pécs in Hungary. She loved languages, she played on the violin, she loved sports and in her free time she learned other languages as well. Since she was 14, she started volunteering and attended many „Youth Exchanges” all over Europe (France, Turkey, Italy, Cyprus). In Hungary she was also a helpful volunteer and she always helped the international students. Last year she spent 3 months as an EVS Volunteer in Bodrum, Turkey and organized an International Dance Festival. Then she received a scholarship and attended a Summer University in Heidelberg, Germany. After that, she won a scholarship and she studied one semester at the Goethe University Frankfurt in Germany. It was really important to her to get to know different cultures, travel around the world and know foreign people. She believed in equality. 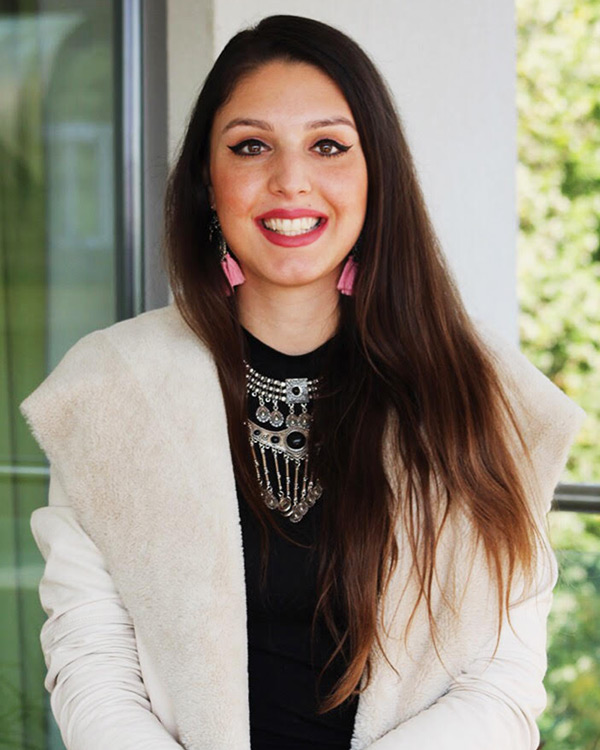