Bálint Rigó is studying at the University of Pécs biology- geography. Parallel with his studies, he started to volunteer in some afterschool projects, mostly with unprivileged and Roma children. He grew up a small village where most of the population was unprivileged and Roma. He has a significant experience because he comes form the same situation. In his university he started to his own resources about minorities and socially excluded groups, one of the most biggest result is one social interactive board game which gives a possibility to learn and understand better the socially excluded groups. This was published by University of Pécs. The board game’s main target are the young student in the high schools and the university student who want to become a teacher. The reason because several you student who want to be a teacher never meet before children who came from socially high excluded economical background or children from different excluded minorities, like Roma in Hungary. His new resource topic about how represent the different cultures themselves in the Eurovision Song Contest for example the different political conflict between countries, which most of the time are based on historical and ethnical backgrounds. His university years he started to work like a volunteer at some organisations with mostly working with minorities and later he did his EVS in this topic in Portugal, Lisbon working for ProAtlantico and Phiren Amenca. In the last some year he took part in several actions and events which main profile was to stand up against the racism and the prejudices. He was an activist at European Initiative Minority Safe Pack which main aim is to support and fight for the right of the European nationalities and minorities. In the university he won several scholarships for his researches and I had an opportunity to publish my results. In the last one year I came to be the member of the Diverse Youth Network, and I dedicate my work for the minorities’ and nationalities’ rights. 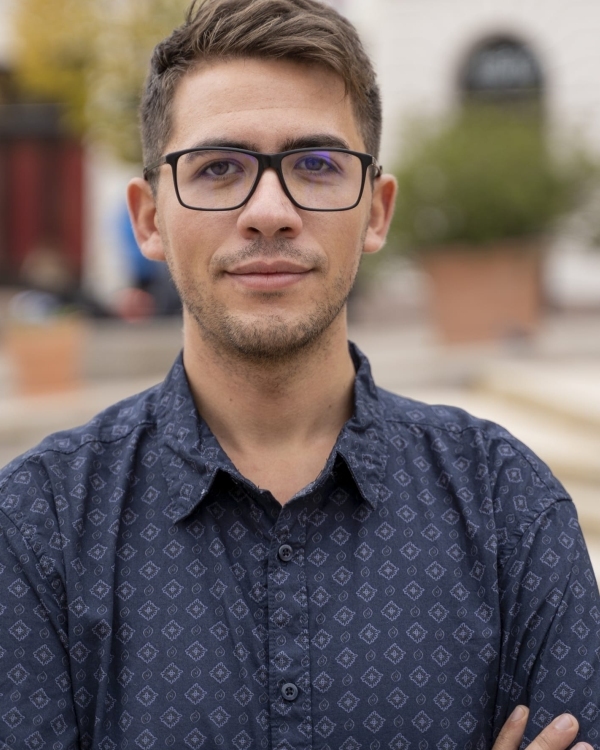